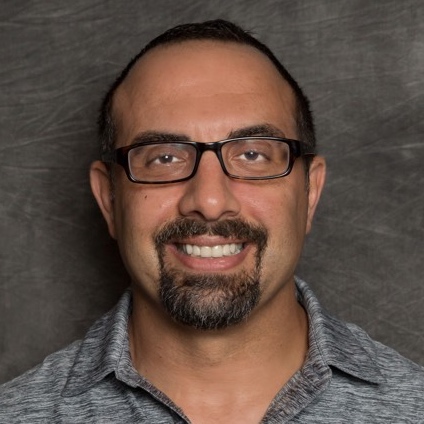 Tony Pilozzi is a physical therapist and the owner of Pilozzi Physical Therapy.  He was born in Montreal, Quebec, Canada where he attended the McGill University School of Medicine/Physical Therapy from 1991-1995. He graduated in 1995 with a Bachelor of Science degree in Physical Therapy. He worked as a PT at the McGill University Sports Medicine Clinic on campus and was a head physical therapist/trainer for the McGill University Redmen Varsity hockey team. Tony moved to South Florida, and became a state-licensed physical therapist, in 1996.  For 7 years he worked as a PT at the Bethesda Memorial Hospital out-patient clinic in Boynton Beach. From 2003-2017, he was the Director of Physical Therapy for a chiropractor-owned wellness center, managing over 10 therapists in offices located in both Boynton and Delray Beach. In May 2017, he realized his dream of opening his own private practice, Pilozzi Physical Therapy, in Wellington, Florida. Tony specializes in providing highly-skilled manual therapy treatments to his patients, which have consistently helped them achieve optimal results in far less time. His passion for his craft, strong work ethic, and drive have earned the respect and confidence of both peers and physicians alike. He married his wife, Mary, in 2001 and has a daughter Michele, and son Matthew. He speaks Italian and French fluently, and some Spanish. 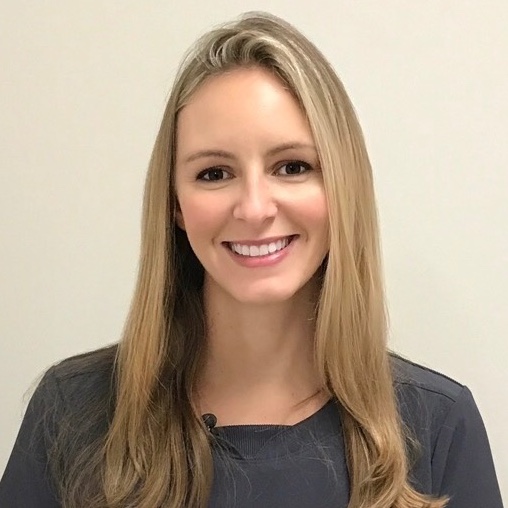 Michele Wood was born in Baltimore, Maryland. She moved with her family to Palm Beach County, FL in 1988. She is certified in a myriad of disciplines including Wellness Coaching, Medical Assisting, and EMT/CPR instructor. She previously worked as the lead Medical Assistant for 9 years at a busy Nephrologist’s office, and as an Oceanfront Park beach lifeguard for 4 years. She began working as the Office Manager at Pilozzi Physical Therapy in March 2017.  Since beginning her tenure holding positions in the healthcare/wellness arena in 2003, she remains passionate about providing quality patient care in an environment that supports optimal health and well-being. On her days off, you will find her at the beach enjoying various water activities. 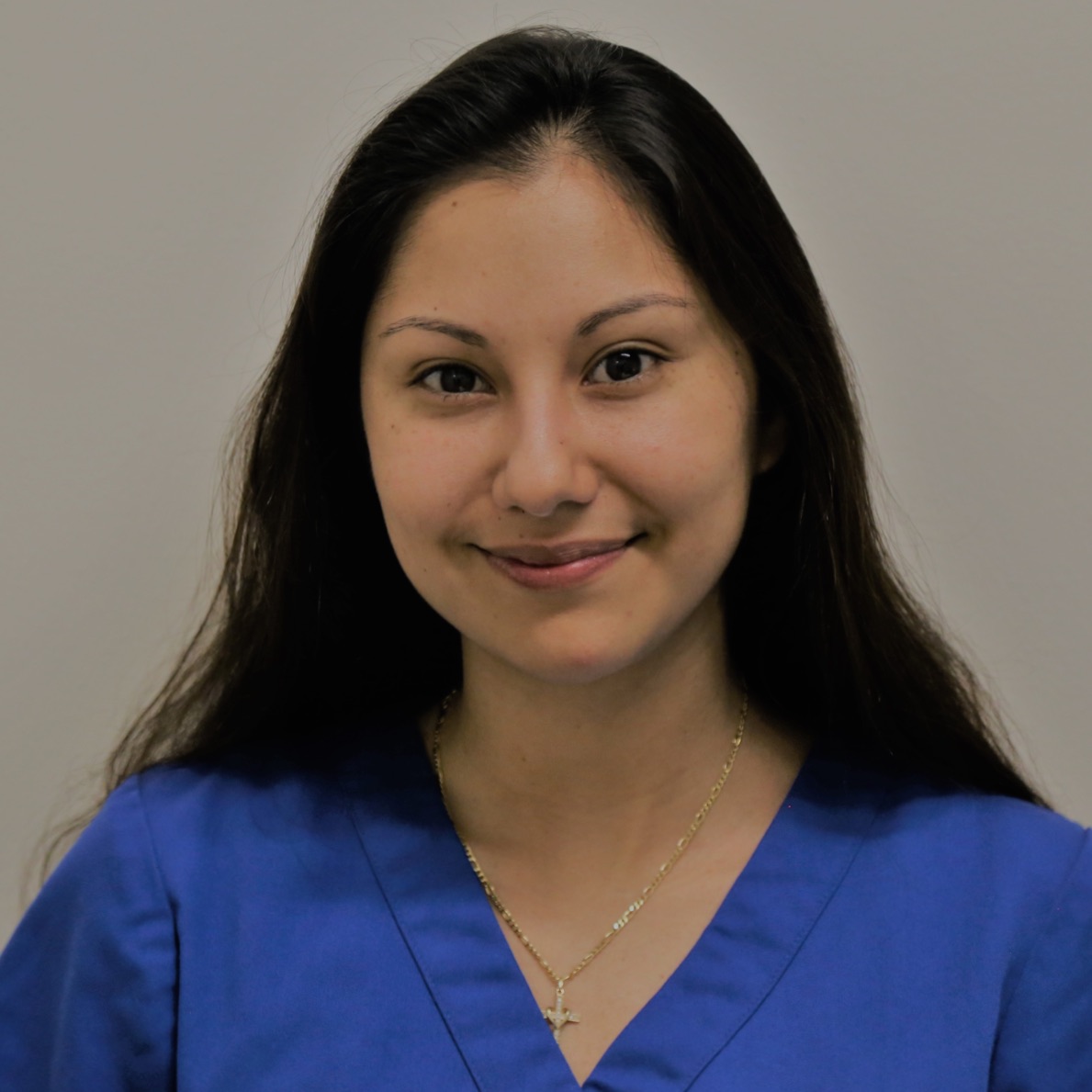 Monica Diaz was born and raised in Palm Beach County, Florida. She previously worked as a Medical Assistant at a busy internal medicine physician’s office for 2 years, and as a Medical Assistant for one year at a podiatrist’s office. She joined the Pilozzi Physical Therapy team as front desk receptionist/therapy aide in February 2018. She is energetic, has great interpersonal skills and a strong work ethic. She enjoys spending time with family, and making people smile.

We are 100% dedicated to your health and fitness recovery!

If you have any questions about the services we provide, how physical therapy treatment is right for you, or why we should be your number one choice for physical therapy, you can contact us directly, right away!
tony.pilozzi@yahoo.com
(561) 318-7779 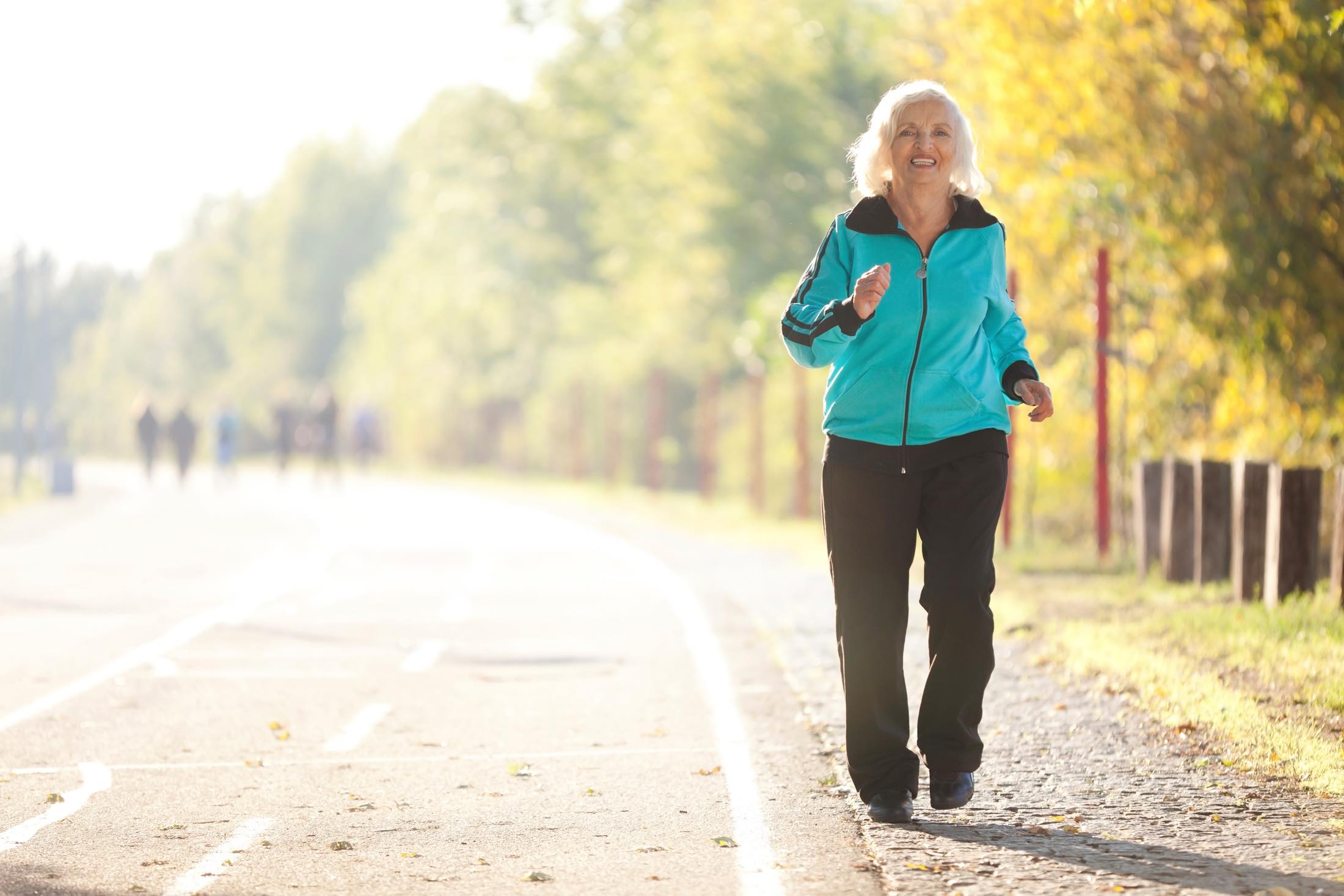 Call to schedule your initial evaluation and treatment with our physical therapist
I'm ready to get better!